PT Marina Nusantara Selaras started its fishing business in 2002, as an individual based company.

As the business grew, PT. Marina Nusantara Selaras was formally established in September of 2009, as a company who moves in the field of tuna fishing, and export as it’s objective.

PT. Marina Nusantara Selaras processes tuna that are caught by local Bitung fishermen, using traditional boats. Handline system is used in order to sustain the population of the tuna. By facilitating the supply of tuna for export, PT. Marina takes part in the improvement of the local fishermen’s economic life. 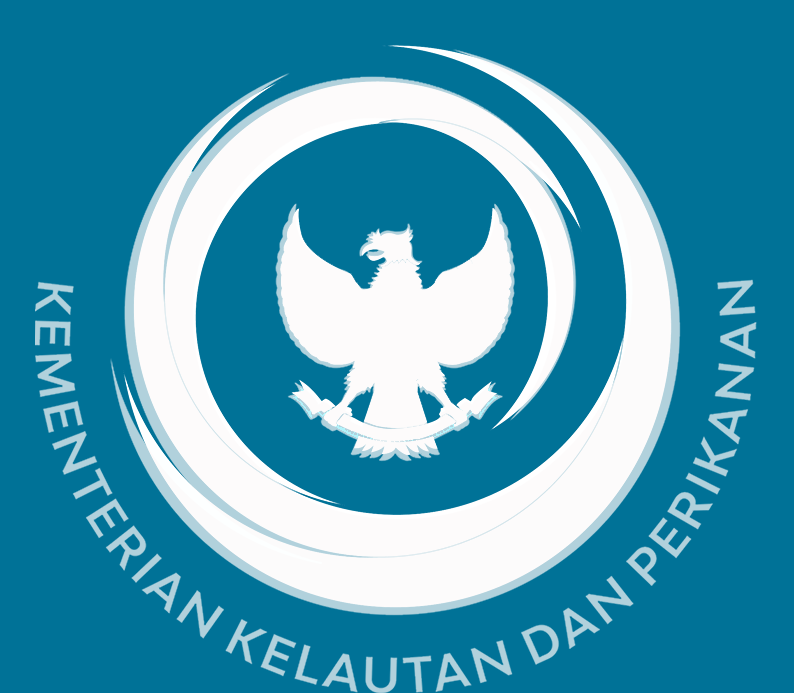